Situated just outside of Leeds - 23 miles SW of York - Temple Newsam is a real hidden gem of the county. The site has been occupied for nearly 1000 years but the majority of the standing house dates from the seventeenth century, although it has been extensively altered since. Throughout the sixteenth century the fortunes of the Darcy and Darnley families rose and fell with their political involvement and was bought in 1622 in a decaying state by Sir Arthur Ingram. It was this gentleman who consolidated the building and created the three-sided courtyard house which exists today.

Whatever your interests in country houses, Temple Newsam has something to offer you. If your interest lies in women throughout the past then the history of this building will be intriguing - having been altered dramatically throughout its later history by a series of strong willed and creative women. For example, the Great Hall was remodelled in the 1790s by Lady Irwin who supported a fashionable neo-classical design for the room and then later by her daughter, Lady Hertford. In the 1820s this was replaced with a neo-Jacobean style. It was again Lady Hertford who received a present of expensive Chinese wallpaper from the Prince of Wales - her 'boyfriend' as the Curator of Collections tacitly described him when talking to us - creating the Chinese Drawing Room in the late 1820s. If it is this aspect of the house's history which draws your fascination then the publication Maids and Mistresses is for you as it discusses the role of women in the history of country houses in Yorkshire, Temple Newsam included. 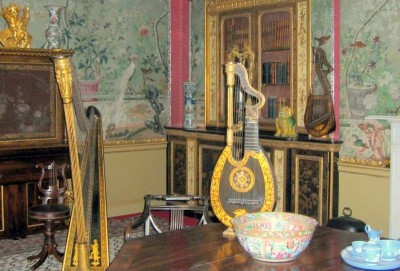 Temple Newsam is a fascinating case study if you are interested in the conservation and restoration of country houses. In the twentieth century the house was used as an art gallery for Leeds Council and was painted battleship grey throughout during this period - destroying most of the historic interiors (except, thankfully, the Chinese Drawing Room). When the building began to be looked at as a work of art in itself, rather than purely a space in which to showcase art, this catastrophe began to be addressed. The archival, documentary information on Temple Newsam was carefully searched for information and images pertaining to earlier decorative schemes. Material evidence was also searched for - paint was analysed and wall paper remnants were sampled. One of the rooms with the most surviving evidence was the Picture Gallery. The room was originally panelled in oak in 1630 by Sir Arthur Ingram, then redecorated in green flock wallpaper in 1746, red flock wallpaper was added in 1826 and then replaced with red damask in 1940. In 1808 an inventory of the paintings was carried out - thereby providing information on the sequence of artwork which represents a philosophical statement. Due to this inventory the decision was taken to restore the Picture Gallery back to how it would have been in 1808, with green flock wall paper and a large number of the original paintings and pieces of furniture.

With friendly, knowledgeable staff and an excellent guidebook Temple Newsam is a must for those interested in country houses. For less than £4 entrance per adult this house is definite value for money and contains an extensive collection of fine artwork throughout as well as the house itself. For further information and opening times see http://www.leeds.gov.uk/templenewsam. 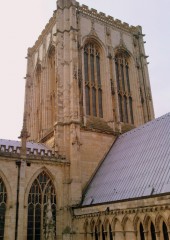 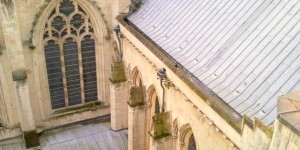 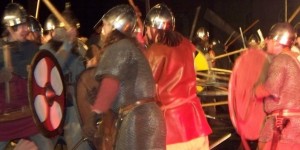 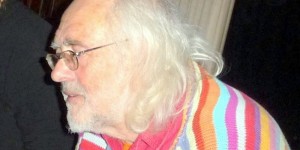 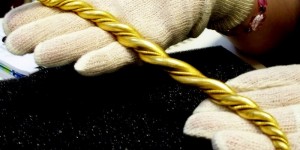 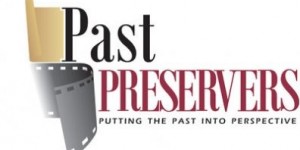