The Modern Afterlife of the Bog People

A brief introduction into just some of the ways bog bodies have inspired modern works of film and literature, from the poetry of Seamus Heaney to a horror film released earlier this year.

This extract from Seamus Heaney's 'The Grauballe Man' goes some way to explaining literary representations of bog bodies. Their preservation means they appear to be life-like, but their stillness and distant expression denies any chance that they are alive. The bog bodies are therefore defined somewhere between "body" and "corpse", just as the bog is defined as somewhere between land and water. The initial sense of wonder they inspire gradually becomes mingled with fear, as their injuries and sufferings gradually become apparent. This is the "beauty and atrocity" (Heaney 1990, 70) of the bog body that has captured the imagination of poets and novelists alike.

The discovery of The Tollund Man and The Grauballe Man inspired Heaney's collection of poetry on bog bodies. In 'Punishment' he uses the voice of the Windeby Girl as he imagines the moments leading up to the girl's death. The body found in North Germany was discovered pinned down into the peat with sticks and her eyes blindfolded with a woven band (Asingh 2007). In its perfectly preserved state the body is a gift from the past, but also a reminder of the violence of that time:

you were flaxen-haired,
undernourished, and your
tar-black face was beautiful.

If Heaney was interested in the way the bog people provide a window into the past, Geoffrey Grigson is more concerned with how they are treated in the present. In 'The Tollund Man', he attacks the unceremonious way the body was placed on display after its discovery:

No consolation after millennia, my friend,
Sacrificed for a future, to stir in this way
by your shiny, silky-black shape

In a sense, the body's excavation prolongs its suffering and only compounds the original atrocity. The bog body is still not at rest after its initial torment.

These themes of wonder before fear and the ethics of bog body research are also explored by the author Margaret Atwood in a more personal way. The Bog Man tells of the summer affair between a final year undergraduate and her archaeology professor, who combine a romantic getaway with a newly discovered bog body in Orkney. When seeing the body the girl suddenly questions the morality of the excavation: 'Surely there should be boundaries set upon the wish to know, on knowledge merely for its own sake' (Atwood 1992, 96). As the trip progresses, she begins to lose the original awe of the professor, and slowly 'He becomes flatter and more leathery, more life goes out of him, he becomes more dead' (Atwood 1992, 106). Her memory of the bog man becomes intertwined with her memory of the professor. Her initial regard for her professor is slowly replaced by the discovery of his faults, just as the amazing preservation of bog bodies becomes slowly overshadowed by the evidence of violent death.

The OED (Oxford English Dictionary) shows that the word 'bog' itself is linked to the Middle English word 'bogge', meaning to dread and fear something. In this way "bog man" has been linked to "bogeyman", a figure of dread with various incarnations around the world:

As you warn your naughty children to beware of the bogeyman... think of the more terrible fate of Lindow Man.

Michael Cadnum uses this darker side of bog bodies in Sleepwalker (1991). The story, set in York, describes the excavation of a bog man, which turns against the archaeologists in vengeful fury and tries to pull their hearts out (perhaps archaeologists in York should take note!). This may be another comment on ethics of excavation, but also demonstrates an emerging focus on fear of preserved bodies.

In the 2009 film Legend of the Bog, starring Vinnie Jones, bog bodies become a kind of pre-historical zombie. Property developers, archaeology professors and unwitting visitors to the swamp are terrorised by an angry bog body looking for revenge. In the words of the film: "he's had 2000 years to get grumpy". Only the specialist bog body 'hunter' (conveniently named Mr. Hunter) can bring him down.

While Legend of the Bog is not the most contemplative account of bog bodies, it does unwittingly touch on their role in art and literature with its tagline: "Bodies buried for eternity... until now". In other words, bog bodies emerge from the certainty of death to live another life. This modern collection of film and literature has interpreted bog bodies as either a gift from the past or a threat to the future and given them a modern afterlife.## Bibliography 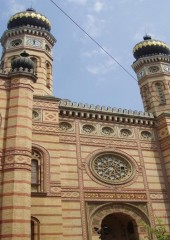 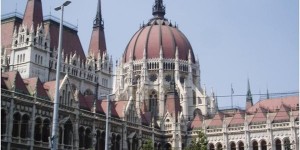 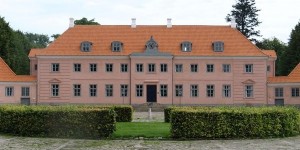 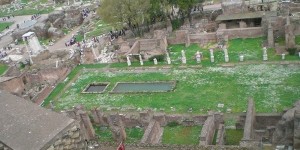 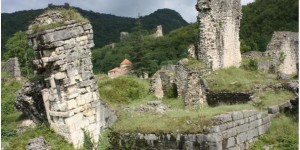