Dr. Robert Bewley says, "I first wanted to be an archaeologist when I was about 9 or 10, and during my schooldays the careers adviser kept telling me that ‘archaeology’ wasn’t a proper career and that I should think about being a doctor or accountant. When I gained enough confidence to say ‘No, I really do want to be an archaeologist..so can you find an address or an organisation that will help me find my way on to an excavation?’  To his credit he did, and I started digging in York in 1973, with the York Archaeologist Trust. I went on to study in Manchester and then (luckily) Cambridge to do an MPhil in Palaeolithic Archaeology and a PhD on Prehistoric sites in Cumbria.  My ‘big break’ came in 1984 when I was lucky enough to join the newly created English Heritage as an Assistant Inspector, the start of a ‘career’ rather than having to look for short-term contracts. I also happened to learn to fly when I was at Manchester and the other lucky break was to join the Royal Commission as the Air Survey Officer, and thus combining archaeology and flying, and taking me all round the world, but primarily Britain and Europe, as well as 23 years doing aerial archaeology in Jordan (mainly in my holidays).  I had a few years with the Heritage Lottery Fund – as their Director of Operations, which opened up a whole new world of “heritage” in the UK, and a novel way of funding very important projects. More recently I have been the director of a project on Endangered Archaeology in the Middle East and North Africa, from which I retired in June 2020." 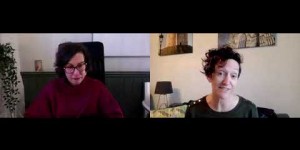 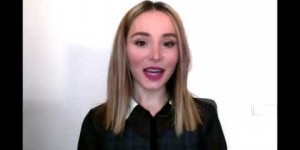 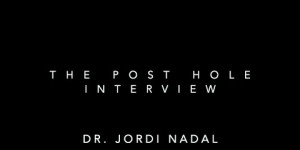 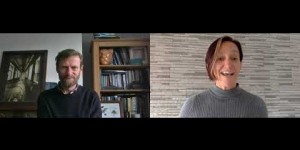